Copper exploration is a complicated process that starts from mining ore and ends with a sheet of 99.9% pure copper. There are several types of ore, such as copper and sulfide oxide. Copper oxide is a lower concentration of copper, and it is more abundant near the surface. Therefore, this process is less expensive and provides more ore. But copper sulfide ores are less productive, and more copper is present.

Warintza in Ecuador is one of the most significant copper exploration projects run by Solaris Resources. It is producing high-grade copper and making discoveries as well.

Methods For Processing The Oxide Ore

Hydrometallurgy is usually used in oxide ores. In hydrometallurgy, process copper purified from copper oxide ore and use water-based extraction solutions. So, the method used for processing oxide ore include:

Heap leaching is an extracting metal method from heap through applying rising chemical solutions. It is mainly used for low-grade ore but is expensive for the grind. The second method is solvent extraction, which includes stirring and allowing two non-mixing liquids to separate, causing copper transfer from one to another fluid. The last and third method is electrowinning, and it is a type of electrolysis. The copper solution from the previous stage passes an electrical current between the positive electrode and an electrolyte. The first-ever mineralized copper porphyry discovery has been made at Warintza south.

Methods For Processing The Sulfide Ore

The pyrometallurgy process does it. It is the method in which extraction and purifying of metal includes applying heat. There are four methods for purifying copper from sulfide ore.

After smashing the copper ore, use the liquid to create a solution. The fluid of gangue is a mixture of rich copper ore minerals and useless rock. Solution placed in a tank, and the copper minerals are removed from the gangue using a process known as froth flotation. Shift the foam into a binder, which is a big tank. The bubble will burst, and the froth solution’s solids fall to the bottom of the tank. High temperatures further purify the ore at the slag in various smelting operations. The copper concentrate is first heated to 2,300°F in a smelting burner and then turned into molten liquid. After that, the copper anode slab is purified in a final stage called electrolysis.

Mineral exploration and hydrocarbon exploration rely heavily on geophysical technologies. Usually, electrolysis is preferable for copper purification. It is high in cost and extracts more copper. The solution comes from the bottom of large tanks with the help of steel plates. Electrical current passes into the tank and prevents the smelting and refining process. Therefore, according to mine planners, economic and profitable processing of the ore is working.

Previously a fire set against a stone wall would cause thermal expansion strains, causing the rock to collapse naturally or fracture by dip coating. Now, explosives are preferable for mining after the Islamic world brought blasting materials from China to Europe in the 13th century. Where the rock is soft enough to warrant it, and the use of heavily loaded cutting tools has almost entirely replaced the older copper mining processes. 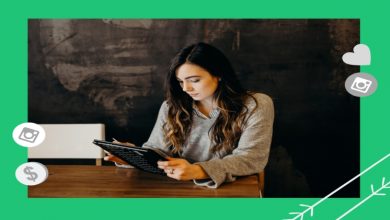 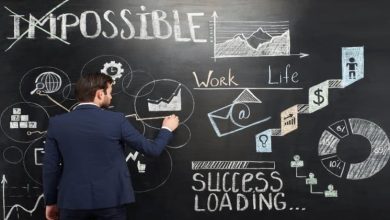 How To Motivate and Inspire Your Team Members To Work Hard? 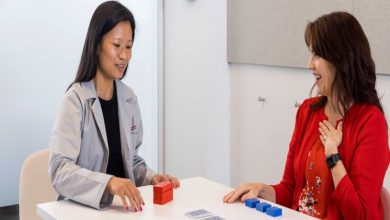 How Does Behavioral Science Impact Business? 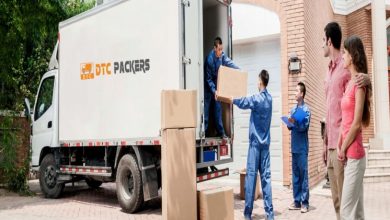