Refraction is an interesting phenomenon in optics. In simplest terms, it is the bending of light when it passes from one medium to the other. This can be easily demonstrated by dipping a pencil in a class of water. When one observes this pencil, it will be noticed that the pencil seems bent inside water when compared to the part of the pencil outside the water. It makes objects below a water surface appear nearer than they actually are.

Let us understand refraction in details. Refraction is a physical phenomenon and it is defined as the change in the direction of a light wave, as it passes from one medium to the another medium. In reality, this phenomenon is experienced by waves including light, sound and water. The degree to which a wave suffers refraction is evaluated by the change in the speed of wave as well as the initial direction from where the wave enters the second medium. In optics, this phenomenon follows the rule of Snell’s Law. Snell’s law states that, for any given pair of media, the ratio of the phase velocities of the waves in the two media is equal to the ratio of the sine of the angle of incidence and angle of refraction. In simpler terms, it says that the ratio of the angle of incidence (represented as θ1) and the angle of refraction (represented as θ2) is equal to the ratio of the refractive indices (n2 / n1) of the given two media. The following figure represents refraction and application of Snell’s law.

Refraction finds application in optical prism, lenses as well as the human eye. The refractive index of materials differs with the wavelength of the incident light, and thus the angle of the refraction also differs similarly. This phenomenon is called as dispersion of light and it is the reason why optical prisms and rainbows are able to showcase the spectral colours of white light. Therefore, as it can be understood that refraction happens because a change in the velocity of light occurs when light enters from one medium into the other. This change could either be the increase in velocity of light or decrease in velocity of light. The change is governed by the refractive index of the mediums. An accurate description of refraction involves two distinct parts, which are both a result of the wave nature of light.

Let us understand this by solving a numerical problem. Let us assume that a ray of light is traveling in air. It is incident on a glass surface having a refractive index of 1.4. If the angle of incidence of light is 30 degrees with the normal, then determine the angle of refraction.

Learn how to solve the below Question:

A convex lens of focal length 10 cm is placed at a distance of 12 cm from a wall. How far from the lens should an object be placed so as to form its real image on the wall?

From the problem given above, it is possible to establish that the light travels from air into the class. Therefore, there are two media. We know that the refractive index of air is 1. With this information, we can easily determine the angle of refraction using Snell’s Laws. Snell’s law is applied as,

Thus, angle of refraction θ2 is calculated to be 20.92 ⁰. This is on expected lines as light moves towards the normal after refraction when moving to higher refractive index medium.

The History and Purpose of the Orton Gillingham Approach 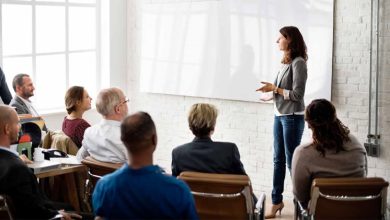 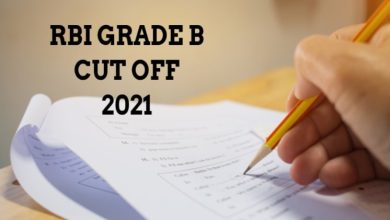 What is the similarity and difference between the syllabus of the RBI Grade B and SEBI Grade A exam? 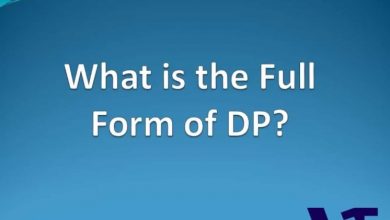