Based in Michigan and owned by the Match-E-Be-Nash-She-Wish Band of Pottawatomi Indians, Gun Lake Casino announced that will undertake a $300 million expansion project after completing a $100 million revamp in late summer. The casino has undergone several renovations since 2011, when it opened, but the new project will be the largest in ten-year history.

The four-diamond hotel will have 250 rooms, a full-service spa, and a three-meal restaurant. Gun Lake plans to add an inland oasis that will include private cabanas, a hot tub and a pool enclosed in a glass dome. Guests will be able to rent the private cabanas by the pool.

Nightlife entertainment will include top-tier DJs, live music, and dancing. There will be two new dining facilities and the plan is to add 450 new slot machines and 12 new table games. There will also be a larger non-smoking area.

The new amenities will occupy an area of about 250,000 square feet, extending the property west toward the US-131. Gun Lake Casino helps drive tourism for western Michigan and the expansion is exciting news for those who want to play at Gun Lake Casino in Wayland.

What the casino already offers

If you’re traveling this summer, the casino is well worth a visit. It currently offers more than 2,000 slot machines, over 45 table games, lounges and bars, a buffet, a café, and stages for live entertainment.

The Gun Lake’s latest endeavors include a sports betting facility, Stage 131 Sportsbook and Lounge, and Play Gun Lake Casino, an online gambling site for Michiganders that was launched this year.

The casino has generated almost $2.8 billion for the state of Michigan since its launch in early 2011. Reviving the US economy is particularly important after the pandemic, and casinos are playing a role.

Sal Semola, Chief Operating Officer of Gun Lake Casino, believes the expansion project will help generate more jobs and more revenue for its host community. Under Gun Lake’s agreement with Michigan, a portion of the casino’s revenue goes to the townships and cities that surround it. The amount already contributed by the tribe totals about $35 million, and it has already spent over $415 million to upgrade the casino. This shows its commitment to keeping its reputation as a leading entertainment and gaming destination in Michigan. 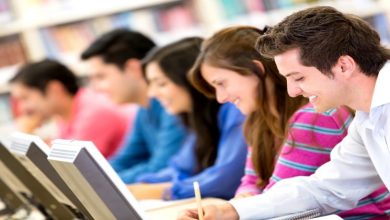 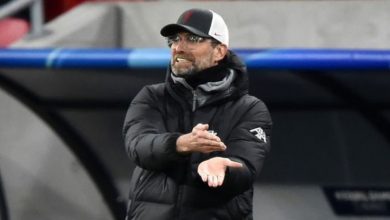 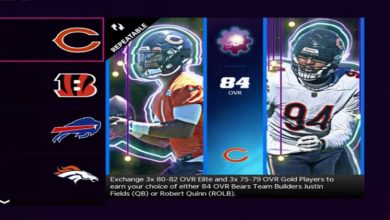 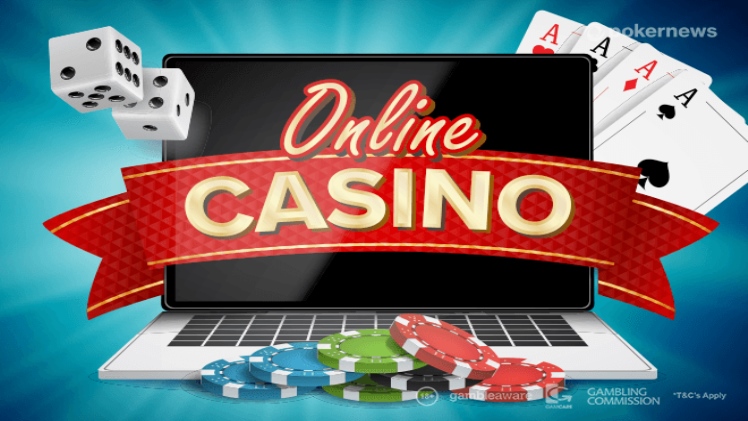 Can I Try Slots Online for Free?