Hybrid inverters are developed to incorporate storage and therefore, you can install them without the need of using batteries. Below are some of the benefits of hybrid inverters.

The hybrid inverter makes sure all your solar electricity whether being consumed, stored in your battery, or, sent to the grid is converted via one component. This enables ‘centralized monitoring.’ That means you can monitor both your battery performance and solar panel system via one platform.

Traditional grid solar inverters shut down automatically during power outages for safety hence cutting off power generation from your system of solar panels.

Hybrid inverters paired with batteries can be used to ensure your property is running on backup solar power during a grid outage. Some hybrid inverters have both off-grid and grid, inverters enabling you to continue to run solar power even if the grid goes dark.

One of the most important benefits of a hybrid inverter is that it combines the function of two pieces of equipment into one.  Hence an easier installation process for your solar. Depending on Hybrid inverter price in kenya, you can save money by installing a hybrid inverter rather than paying for both battery-specific inverter and solar inverter separately.

If you are not interested in adding a battery storage system, you can compare hybrid to those traditional grid-tied inverters as they can be cheap upfront.

Hybrid inverters have also some disadvantages which include:

Including a hybrid inverter and batteries in your system will cost more than installing only grid tied inverter. This extra cost can be worth it in case you want to use a battery for electricity arbitrage or experience frequent power outages. Otherwise, if your company has a reliable grid and net metering incentives which are favorable then a traditional grid is better as it causes less.

The flexibility of future design

Note that not all hybrid inverters depend on the battery. Some energy storage systems e.gSonnen eco have an inverter already built-in eliminating the need for a hybrid inverter. If you install a permanent hybrid inverter know that you may be limiting your chances when it comes to storage technologies of the future.

It is easier to install an AC – coupled battery with its inverter for people who want to add a battery and have an already operational solar panel system. Replacing this component for the hybrid solution requires extra labor and rewiring since the solar system has its grid-tied inverter. This can increase the cost of your solar system.

The above information can help users to know the benefits and cons of the hybrid inverter. However, it is important to do your research on your power usage before you decide to use a hybrid inverter. 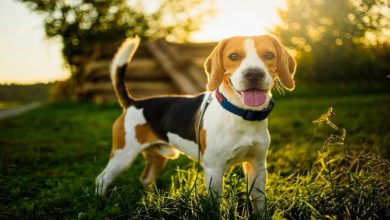 Train Your Dog for the Electric Dog Fence for Its Safety 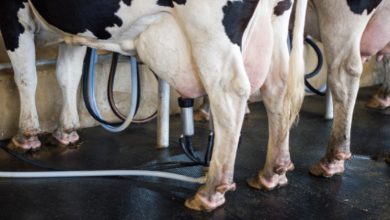 What to know before purchasing a Milking Machine

Importance Of Artificial Organs – You Should Not Ignore It