A wristwatch is something unique to the wearer. Each has its style and fashion preferences. As a result, we don’t wish to say what a right or wrong watch is, but rather what the overall characteristics of a quality watch are, and how these characteristics can be easily identified. Usually, a great watch comes with a great price, and we can often see them produced by the biggest watch manufacturers.

Watches are simply too biased to rank, and to do so, you must consider not only their current appearance and features but also their backstories. The watches listed below have a compelling mixture of features, influence, and ongoing appeal, as well as a few unnoticed yet great models.

The Patek Philippe Perpetual Calendar Chronograph timepieces are renowned in large since the business was the first to sequentially create such a timepiece. The reference 1518 debuted this mix of chronograph and perpetual calendar in 1941, and despite its complexity, it symbolizes delicacy, grace, and usability.

Gerald Genta, who developed the Royal Oak for Audemars Piguet in 1970, could not have predicted its ongoing effectiveness or significance. It was the first to bring the notion of luxury steel sports to watch with a linked band to the world, and nearly five decades later, it remains as new and attractive as ever, if not more so.

The Rolex Submariner is without a doubt the most recognizable and influential watch in existence, and the 5513 is the design that developed the shape that characterizes the Sub as we understand it today. It was launched in 1962, mostly completely formed, and was manufactured for about 25 years. The watch universe would be a very different place without this timepiece as its core. It is straightforward and obvious, but it is also extremely adaptable.

Nothing beats the opportunity to wear the same wristwatch that survived NASA’s strict examinations and landed on the moon. The Omega Speedmaster’s robust construction and adaptable design contributed to it becoming one of the most renowned pieces worldwide, and it doesn’t hurt that newer models are still reasonably priced.

The heritage of Panerai Luminor, being used by Italian naval divers, its strutting panache, its basic but manly appearance, its mesmerizing luminescence, its unusual crown guard and locking mechanism, all combine to its everlasting status.

Cartier invented the timepiece in 1904 with the square-shaped Santos, but it was the 1917 Tank that made the men’s timepiece widespread. The collection is still active and diverse today, and it represents the archetypal formal, beautiful watch.

Dive watches as we understand them today were established in 1953 when Blancpain released its Fifty Fathoms with key debuts from Rolex and Zodiac. The timepiece was initially intended for the French navy’s superior Nageur de Combat, but it was republished in the 2000s, resulting in one of the most remarkable modern luxury dive timepieces worldwide.

The Lange 1 was among the versions that introduced the current form of A. Lange & Söhne’s resurrection in 1994, and it pushed the firm to prominence. With an inverted layout that includes a power reserve indicator, a large digital date display, a small dial for the seconds, and a subdial for the main time, it’s not only eye-catching and unique, but its big character and insightful particulars elevate it to the status of a great film in the eyes of many purchasers.

The Nautilus is a steel sports watch by Patek Philippe that is always in fierce competition, trading for significantly more than its selling value. The Nautilus, developed in 1976 by Gerald Genta after the triumph of his Royal Oak for Audemars Piguet, is among the most distinguished watches but provides a relaxed donning sensation and athletic features.

The Apple Watch can also do more than any other watch in existence, and it managed to hold the smartwatch market. In designing its smartwatch, Apple researched the Swiss watch business, and the outcome is a donning pleasure that watches aficionados should love even if many are too obstinate to admit it.

The Rolex GMT Master ref. 1675, which was manufactured from 1959 to 1980, is among the brand’s longest-running designs and has helped to shape the classic GMT Master appearance. The GMT Master is so iconic that any wristwatch with a red and blue bezel is dubbed a “Pepsi,” even though Rolex invented the look.

The ref. 806 may be the design that finest embodies the heritage and trademark elements of the famous Breitling Navitimer, with a slide rule bezel that pilots utilized for a variety of important computations before cockpits went digitized. A contemporary recreation has much of the same charm as the original, but with improved design and components.

The Snowflake, arguably Grand Seiko’s most recognized model, incorporates a slew of elements that distinguish the brand: It focuses on the dial’s finely textured execution, employs “zaratsu” polishing, and a revolutionary Spring Drive movement.

The Cartier Santos, technically the first purpose-built, systematically manufactured timepiece and concurrently the first pilot’s timepiece was created in 1904 for a pioneering flyer. It is still one of Cartier’s most recognized lines, with a unique style.

What makes a watch wonderful is that it has a rich history and is made of high-quality materials and movements. All of the watches listed above have the qualities that every watch aficionado seeks.You can check out these timepieces at The Watch Company online! 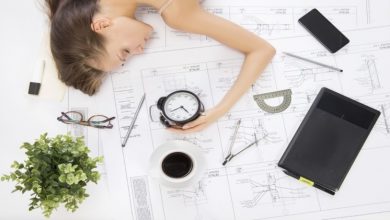 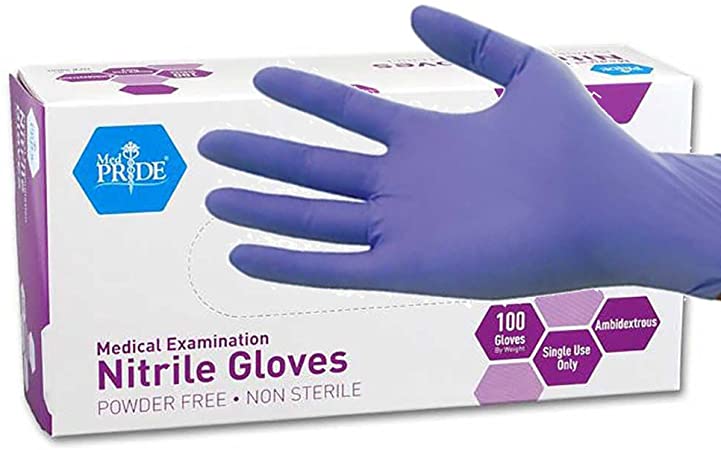 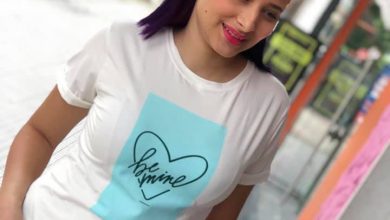 The Best Modelling Agencies in India for attaining The Glamour 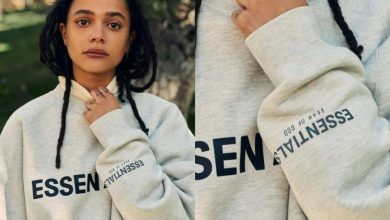 Where to Essentials Hoodie Shop